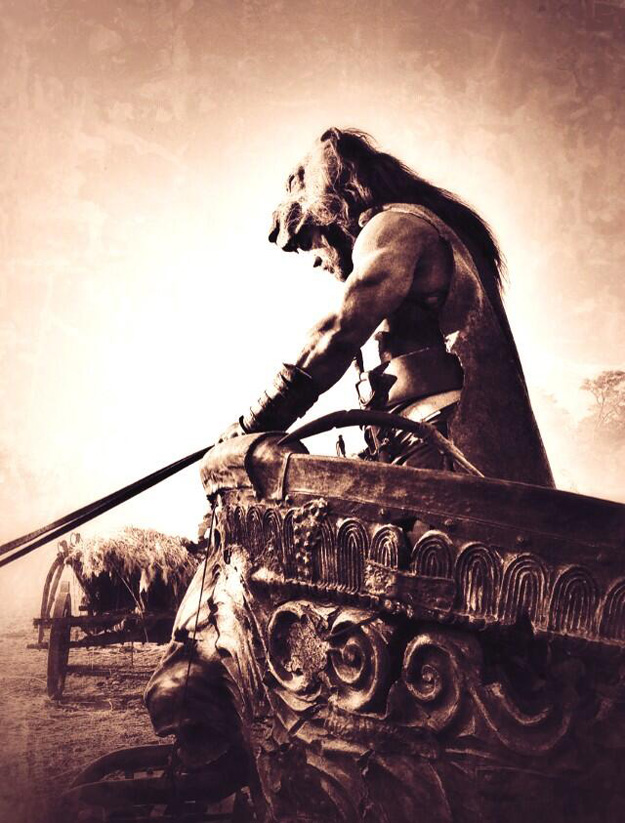 Dwayne “The Rock” Johnson recently tweeted that the filming of Hercules has wrapped.  He also tweeted the above photo with Hercules rocking a lion skin hoodie.